E the Elite, born and raised in Newark, NJ, started making music at the age of 16. He gravitated towards his own tastes in music and incorporates many different genres in his works. His sound typically holds an eclectic hip hop/pop synth base, but may often venture due to the experimental nature of his sound.

His hip hop influences include the likes of Childish Gambino, Kevin Gates, and Lil Wayne. On a more alternative spectrum, he’s drawn inspiration from Hall and Oates, Hikaru Utada, and Disturbed. This wide variety of influence has had an effect on his sound, which is filled with catchy hooks and witty wordplay.

E speaks from his own personal experiences and uses his platform to guide listeners through his growth and progression in hopes that they can relate and grow together. Despite the tests and trials that E faced throughout his early life in Newark, he has maintained a positive outlook and has found therapy in the form of self expression.

He has to date released 5 EPs independently including a slew of singles that he has performed at the Prudential Center, Meadowlands Expo Center, and a variety of other venues.

E the Elite is a hard-working artist and rarely takes breaks. When he does relax, he’s gaming, watching anime, or watching horror movies. Often, E gives back to the underprivileged communities like the one he was raised in. 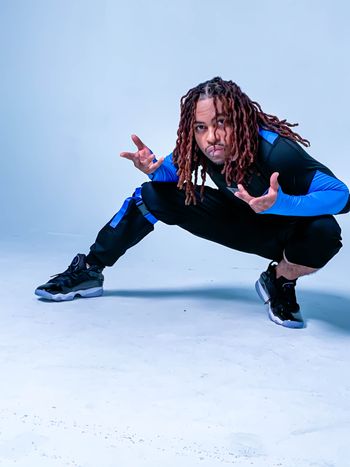 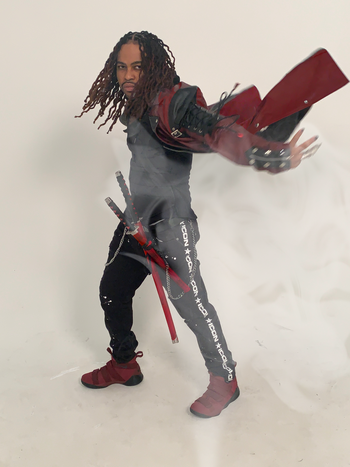 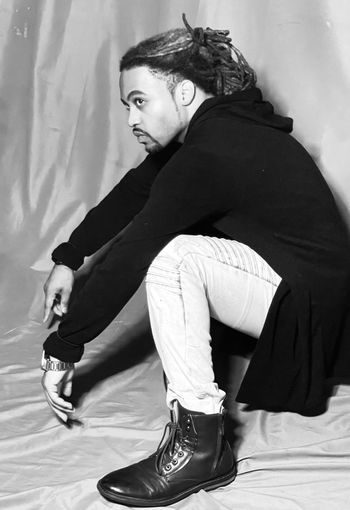 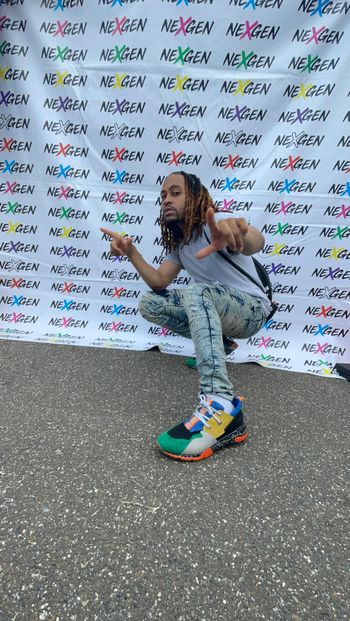 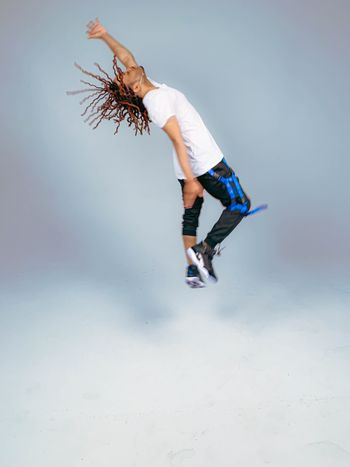 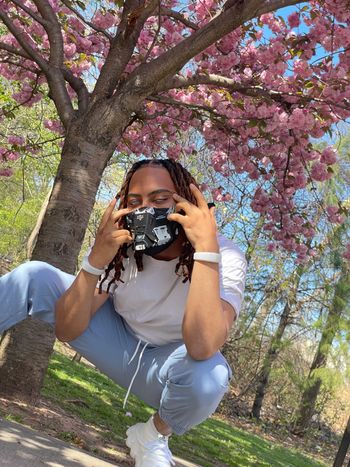 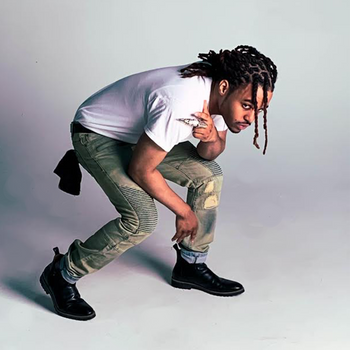 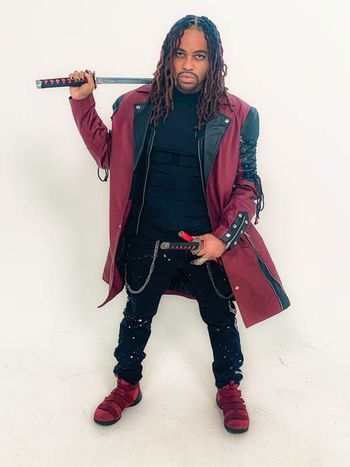 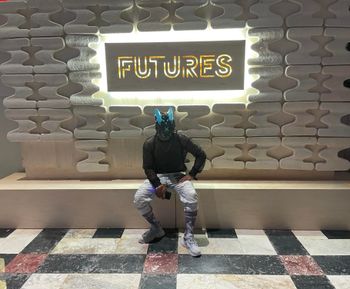 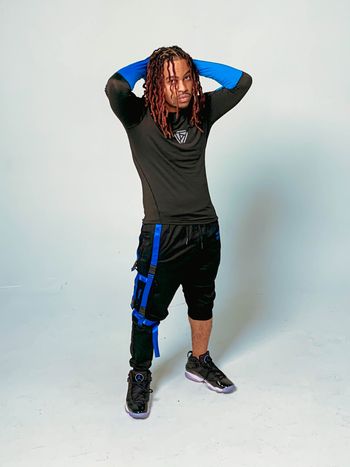 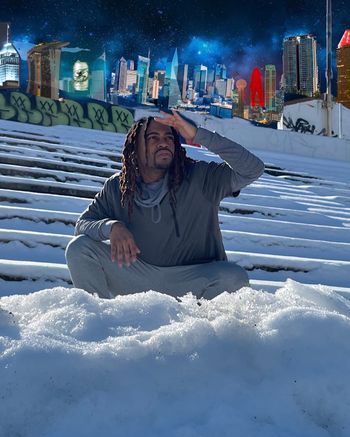 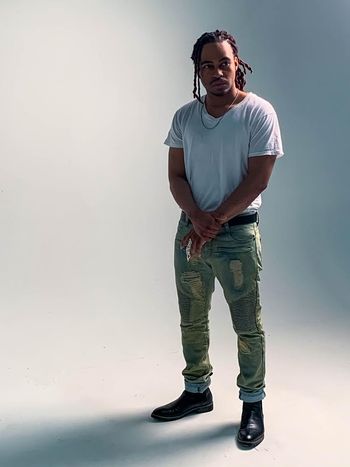 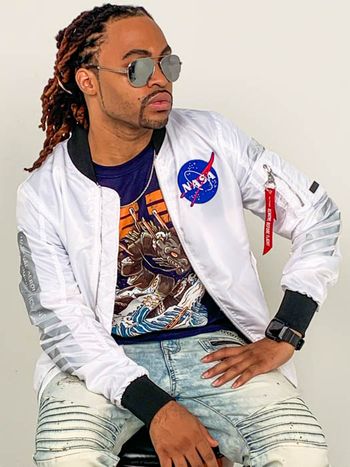